“Paul’s rights, his freedoms, are as nothing; what matters is whether people are being won for God, being saved from the corrupting wickedness around and within them, being rescued from darkness and brought into the light. This statement has sometimes been understood as though it meant that Paul was a mere pragmatist, a spin-doctor, twisting his message this way and that to suit different audiences. That’s not what he’s saying. The message remains constant. It is the messenger who must swallow his pride, who must give up his rights, who must change his freedom into slavery.” [N.T. Wright, Paul for Everyone: 1 Corinthians, page 117]

As we worship with the song, “My Hearts is Yours” (click here), let’s pray for greater change in ourselves from the wrong freedoms into right slavery that the people God has brought into our lives would be won for God. 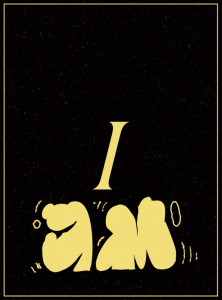